What role will RECs have in AfCFTA implementation? by Chad Capon

With Sierra Leone and the Sahrawi Republic having deposited their domestication implements in April, the AfCFTA came into force on the 30th of May 2019. Accordingly, there have been ToRs from donors requesting the development of National Implementation Strategies and other requests associated with the implementation of the AfCFTA.

There have been a number of articles published recently arguing that the African Union Commission (AUC) needs to provide more clarity on what role RECs will have in AfCFTA’s implementation. Given Imani Development’s extensive experience in regional integration and implementation in Africa, it seems only fitting that we share our thoughts on the AfCFTA and in particular, the role RECs will play in implementing the AfCFTA. To address this question,  it is necessary to look at an example where RECs in collaboration with AfCFTA related institutions have already started to move towards AfCFTA implementation. 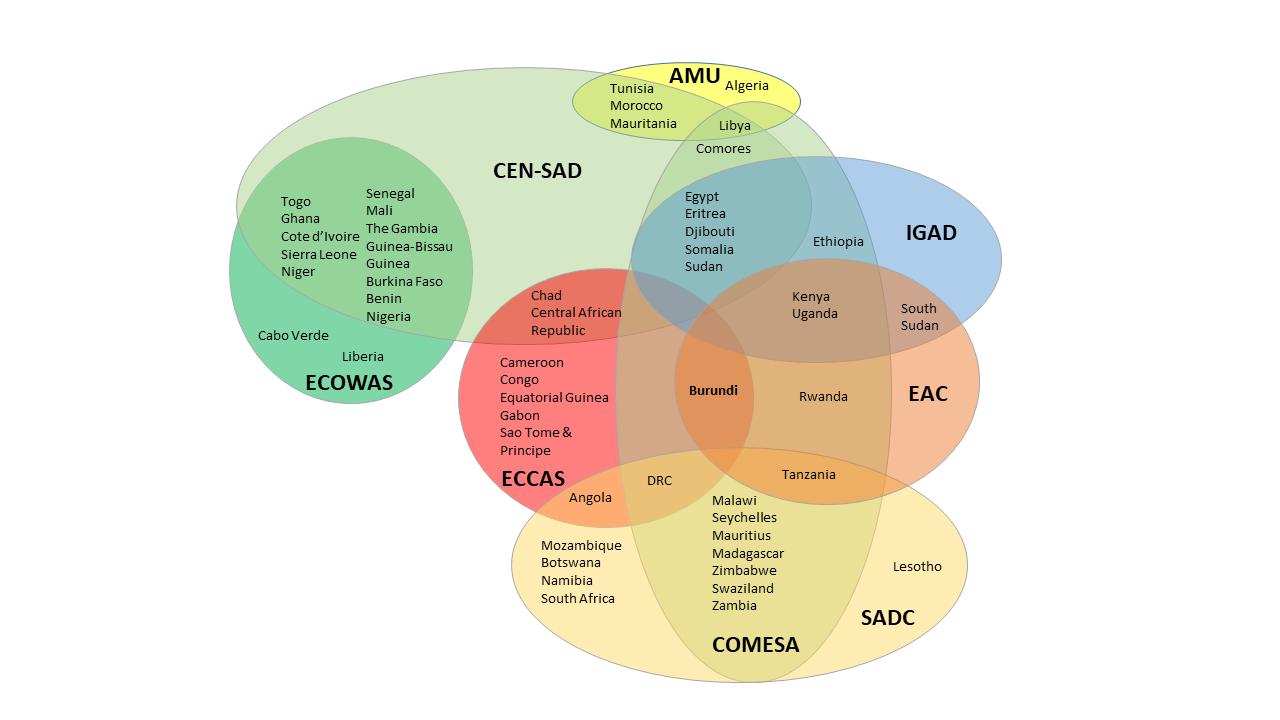 In order to better understand the analysis that follows, it’s important to understand the Kigali Agreement and the role it envisions for the eight acknowledged RECs in implementing the AfCFTA by quoting directly from it.

In the preamble to the document the following is said:

Later on, in the document:

Article 5: Principles
The AfCFTA will be driven by the following principles:

(a) Driven by Member States of the African Union
(b) RECs’ FTAs as building blocs for the AfCFTA […]
(f) Preservation of the acquis […]
(i) Best practice in the RECs, in State Parties and International Conventions binding the AU.

In terms of how the AfCFTA will interact with existing preferential trade agreement of its signees, the following is instructive:

Part V
Article 18: Continental Preferences
3. This agreement shall not nullify, modify or revoke rights and obligations under pre-existing trade arrangements and State Parties have with Third Parties.

With a particular focus on the role of RECs in the implementation of the AfCFTA, Article 19 of the Kigali Agreement says the following:

2. Notwithstanding the provisions of Paragraph 1 of the Article [number 1 above], State Parties that are members of other regional economic communities, regional trading arrangements and customs unions, which have attained among themselves higher levels of regional integration than under this Agreement, shall maintain such higher levels among themselves.

Looking at these relevant extracts from the Kigali Agreement together, it is hard not to acknowledge the tension that exists between the statements made on how the Member States, RECs and the forthcoming AfCFTA institutions will work together to implement the Agreement. With this tension in mind, it is prudent to look at the approaches that key donors in partnership with the African Union Commission (AUC) and the Economic Community of Africa (ECA) have taken. This is reflected in their recent request for national AfCFTA implementation strategies and a different approach with the proposed Continental Non-Tariff Barriers (NTBs) Reporting, Monitoring and Eliminating Mechanism (RMEM), which is in the early stages of implementation.

The way the different levels of national, regional and continental have so far interacted in the formation of the Continental NTBs RMEM gives one insight into how the Members States, RECs, AfCFTA institutions and the AUC and its partners might interact moving forward into the implementation phase of the AfCFTA. The Continental NTBs RMEM proposal was first considered and recommended by an UNCTAD organized workshop of officials from the 8 recognized RECs, in February 2019. Thereafter, the AUC, with technical support from UNCTAD and funding from the German Government submitted the technical proposal to the African Ministers of Trade (AMOT) at a meeting in Addis Ababa on the 8th of June.

From the outset the continental mechanism proposes not to compete or subsume the REC’s NTB mechanisms, instead it is seen as bringing an incremental value to the AfCFTA and RECs’ integration agenda[1]. It consolidates and fills the missing link towards elimination of NTBs among and between the eight RECs. The proposed continental mechanism is envisioned as assuming a supervisory, coordination and supportive role to ensure complete elimination of NTBs in Africa. This would be achieved through building an integrated real-time mechanism based on the existing ones in the Tripartite and ECOWAS regions. An inter-REC – AfCFTA relational model which maintains the REC mechanisms and establishes new ones where they do not exist is how this would be achieved. Within the envisioned mechanism the RECs would continue to manage and resolve NTBs among their member states while the Continental mechanism would address Inter – REC NTBs.

The approach taken by the proposed continental NTB mechanism gives an example of how the different levels of national, regional and continental could interact to implement the AfCFTA. With this example and the dynamics between different levels it exhibits in mind, it seems that the first step in implementation has been primarily informed by a REC centered implementation strategy. If the approach taken in the development of the Continental NTB RMEM is indeed a precursor then it seems like the RECs are acting as implementing partners and stakeholders and that Member States are envisioned as beneficiaries. This example gives those asking how exactly the Member States, Existing RECs and the AfCFTA institutions and their partners will interact to implement the AfCFTA a preliminary answer. However, a recent request from the AUC, AEC and its partners for, “national AfCFTA tailored strategies that are aligned with existing policy frameworks at national, regional and continental levels” may leave the waters muddy. Not only does the request muddy the waters, but it seems to ignore the well documented lack of resources at a national level that have so often been cited by Member States as one of the main reasons for a lack of implementation of existing REC protocol let alone new AfCFTA protocol. 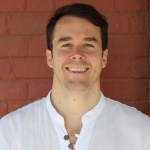 Chad Capon is a Development Consultant at Imani Development. He holds a Masters in International Political Economy from the University of Cape Town (Summa Cum Laude). His interest and expertise lie in the Political Economy of Sub-Saharan Africa (SSA). Chad is particularly interested in the informal sector and regional integration, and the important role they play in SSA’s political, social and economic dynamics. He has experience in community development, migration and trade capacity building projects, and has worked with intergovernmental organizations such as the African Union, SADC, The New Development Bank, various other BRICS institutions and The Foreign Commonwealth Office.