The Zimbabwe Elephant Nursery (ZEN) project is a collaborative partnership between Wild Is Life and the International Fund for Animal Welfare (IFAW). The project acronym – ZEN – fits perfectly with its objective to rescue and rehabilitate orphaned elephants that have been affected by poaching incidents throughout Zimbabwe. The goal is to release and reintegrate them into the wider elephant community that roams the Kavango-Zambezi Trans Frontier Conservation Area (KAZA-TFCA). 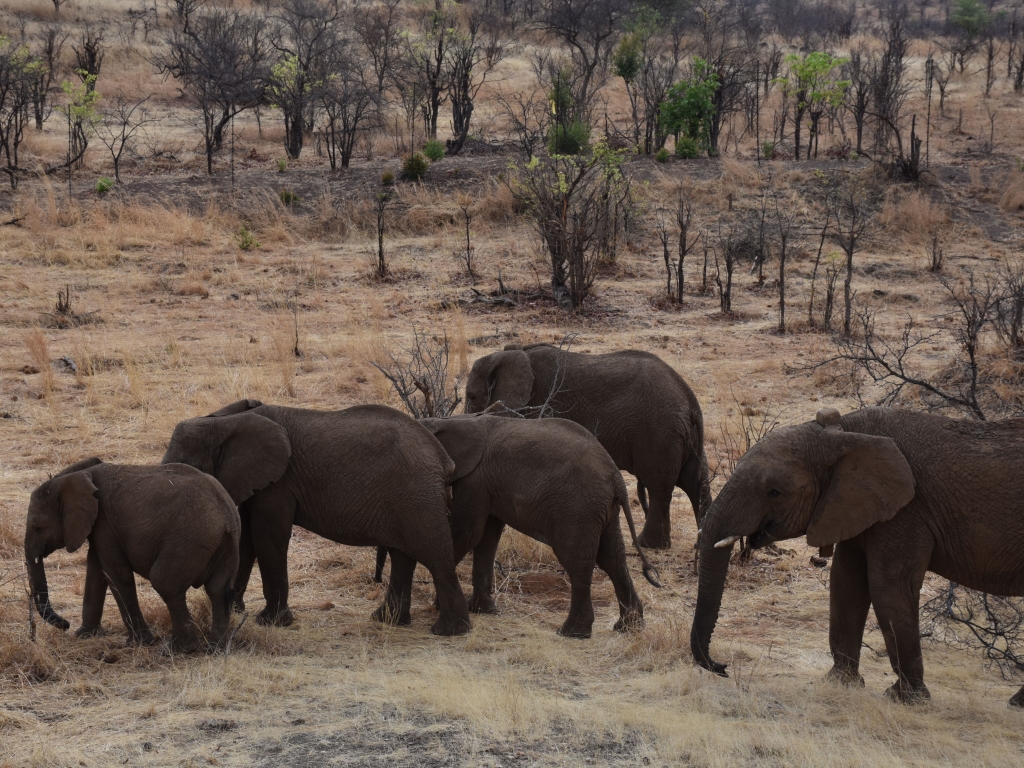 IFAW is well known for its conservation work in Southern Africa.  Imani Development provides consulting services on technical aspects of community engagement, monitoring, evaluation and learning on some of IFAW’s projects in the region. Following IFAW’s partnership with Wild Is Life on the ZEN project, Imani was on-boarded to lead the project’s monitoring and evaluation. To this end, Imani drafted a Theory of Change that captures how activities are understood to produce a series of results which contribute to achieving the final intended impact.

Four core project themes were identified namely; habitat, rescue and rehabilitation, rewilding and release. These provided a basis to develop a logical framework with which the project’s anticipated results can be continuously monitored. 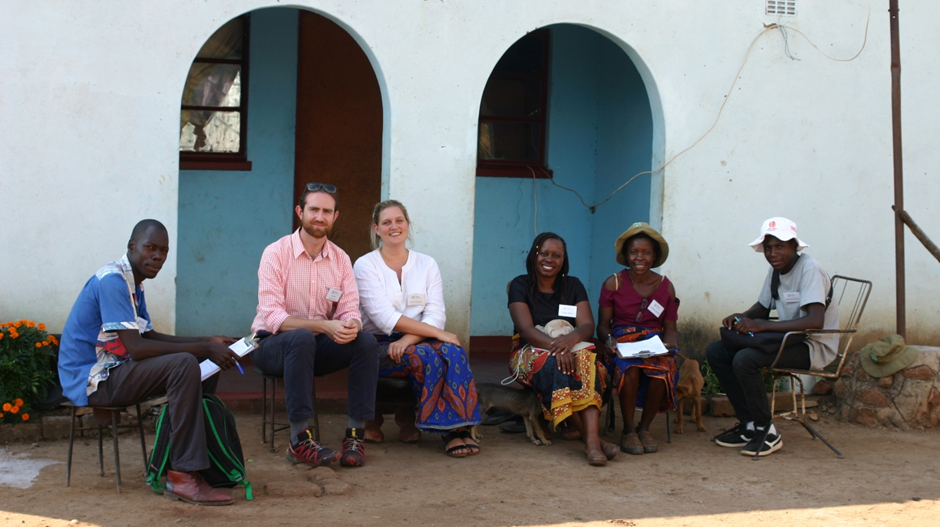 Initial community surveys were conducted in April 2018 to understand life experiences of communities living near Panda Masuie Forest Area. This is the protected area near Victoria Falls which has been secured for the re-wilding and release of the rescued elephants; previously managed as a hunting concession. The survey considered demographics, major challenges, income, agricultural indicators, natural resource use, wildlife conflicts and perceptions of elephants. Specifically, the survey targeted households living in Woodlands community; an estate primarily resettled with veterans of Zimbabwe’s War of Liberation during the land reform programme in the early 2000s. Mixed-gender and all-female focus group discussions (FGDs) were also held with community members and leaders, which aimed to triangulate quantitative data from the household surveys, understand nuances through group discussions and build a qualitative narrative (See Figures 3 & 4).

With an M&E plan now in place, the fieldwork team will collect regular data to monitor and evaluate progress towards achieving shorter term goals as well as life-of-project targets. Community livelihood interventions are a core component on this project; hence they will be key indicators of change in the life of the project. Data collection and reporting will be conducted by the ZEN management team on the ground, with biannual site visits from Imani’s Malawi-based evaluation team.

Two of our MEL consultants – Laura Courbois and Jonathan Thorneycroft – recently visited Panda Masuie for the first time since the elephants were relocated from Harare. The progress made in six months towards the welfare of the elephants has been absolutely phenomenal. All six elephants at the site have their own special stories and characters, but during this visit it was one particular elephant that stole their hearts.

Annabelle (pictured below) was rescued by Wild Is Life after a lion attack left her with no tail and a shortened trunk, yet she survived to make a full recovery and has learnt to live well with her disabilities. This includes kneeling to graze and kicking tough tufts of grass that she doesn’t manage to pull out with her trunk.

It’s usually after such trips that Laura and Jonathan come back with funny and sometimes nail-biting stories to recount to the Blantyre office. Whenever the tag line includes lions, chairs swivel, earphones drop, and the keypads go quiet.

One such story happened while on their way to conduct a focus group discussion with park rangers in Panda Masuie,  when the team came across a dead zebra that appeared to have been snared. Without a second thought, some of the team members got out the vehicle to take a closer look. In a matter of seconds, they were sprinting back to the car after a lion bolted out from the zebra’s rear (luckily trotting off in the opposite direction with a full tummy!). Of course, it was the ladies who decided to stay INSIDE the car. It’s rare that stories like these are featured with a picture to confirm the incident happened (scroll for spinal shivers). 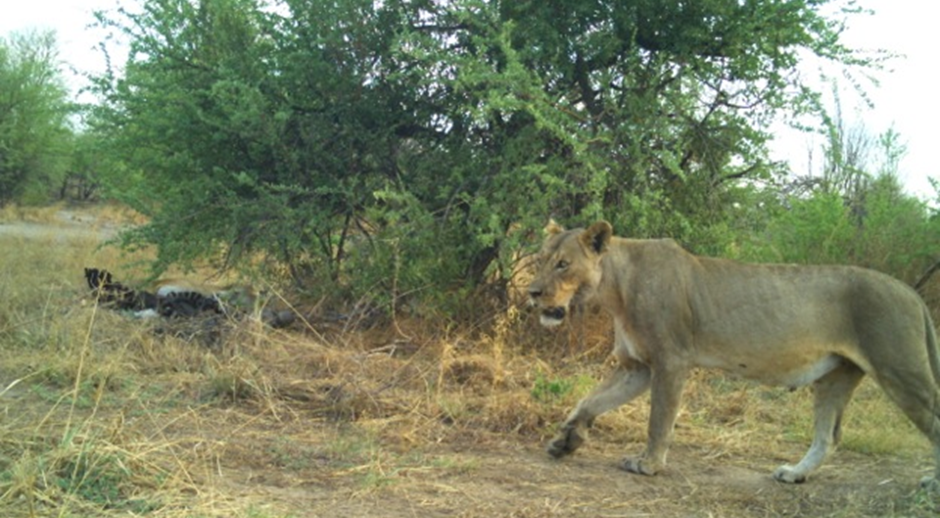 Figure 7. A camera trap captures the lion back at the dead zebra crime scene a day after the hair-raising experience

Our team is looking forward to seeing how the elephants will respond to their new environment and how this project will progress over time. Please stay tuned for more periodic updates on their journey. 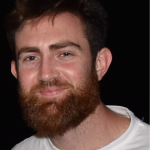 Jonathan joined Imani Development’s general consulting team in 2016. His core area of work is in community and livelihoods; with focus on vulnerable communities surrounding national parks and projects seeking win-win outcomes for people and conservation through effective community engagement, monitoring, evaluation and learning. He is experienced in project management, design, implementation, qualitative data analysis and reporting. Jonathan manages and coordinates extensive data collection efforts across Malawi and in Zambia and Zimbabwe. He is originally from Malawi and is fluent in Chichewa. He holds a BSc Hons in Natural Sciences from Durham University.