The declaration of the ASEAN Economic Community (AEC) in 2015 was the realisation of the regional economic integration of the ten economies of the ASEAN Member States, namely Brunei, Cambodia, Laos, Indonesia, Malaysia, Myanmar, the Philippines, Singapore, Thailand and Viet Nam. The AEC was established to promote free movement of goods, services, investment, skilled labour and freer flow of capital, with the goal of transforming the region into a stable, prosperous and highly competitive bloc with equitable economic development.

The ASEAN Regional Integration Support from the EU (ARISE) programme was launched to support ASEAN economic integration through the implementation of the ASEAN Economic Community Blueprint 2008-2015. Drawing on the EU experience, the principal objectives for the ARISE programme were to operationalise policies, strategies and agreements within ASEAN’s national member states and to enhance the capacity of the Secretariat to support their efforts. As part of the long-term technical assistance team, Imani Development was contracted to provide support to the monitoring and evaluation activities of the programme. 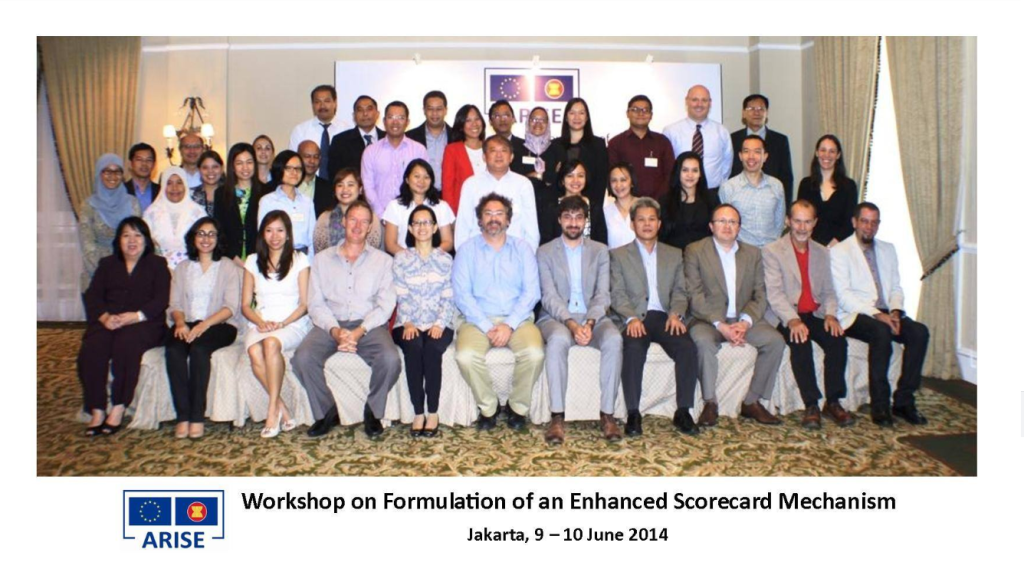 Imani’s interaction with ASEAN goes back more than two decades to the 1990’s when we coordinated the first fact-finding mission for SADC on ASEAN. Over the years we have maintained an interest in the progress of ASEAN through various project interventions which culminated in our involvement in the ARISE programme which lasted for four and half years.

Much has been written on how the EU model for integration is the template and while at different stages of development one can see reflections of this approach in the integrative processes of SADC, EAC and COMESA. On the face of it there are similarities within the ASEAN model such as the creation of a Free Trade Area (FTA) and harmonisation of regulatory environments, customs procedures and the like. But ASEAN is also somewhat unique.

Deeply embedded in what is referred to as “the ASEAN Way” is the need for 100% consensus from all member states for any agreement. Supranationalism is low on the agenda. There are also three main pillars to the integration process, which carry equal weight – economic, social-cultural and political-security. The result is an institutional arrangement of considerable complexity and with a many-layered approach, which is not easy to grasp with a cursory view.

Perhaps even more so than other RECs, ASEAN also embraces a membership right across the political and economic spectrum from democracies, to one party states to kingdoms; from laissez faire free markets to more centrally controlled economies. From a city state of 6 million (Singapore) to an archipelago of a 1000 islands with 270 million people (Indonesia). Christian, Buddhist, Muslim, Hindu and everything in between.

And somehow it works. Why? There are of course a million reasons, but perhaps the abiding glue is an extraordinary work ethic, a thirst for education and an abiding urge from the people themselves to raise themselves up, and for their children to have better lives. This is in essence not that much different to anywhere else in the world, but there is also no sense of complacency. If any one word describes ASEAN it is “vibrant”.

Imani has in its small way been engaged in the ASEAN path to integration. It is a unique path and one that we hope to continue to engage with for the next twenty years! 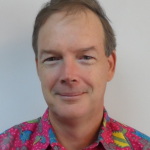 Keith is based in Perth and heads up the Australian office. He has been working in developing countries across Africa, Asia and the Pacific for the past 25 years. Keith has broad sectorial experience including Economic Development (regional economic integration, industrial and enterprise development, private sector development, macro-economic), Pro-poor Trade, Education, Strategic Planning, Agribusiness and Capacity Building. He leads the Monitoring and Evaluation thematic area at Imani, and has undertaken numerous programme and project evaluations in Africa and Asia. Keith has also worked with a significant number of regional integration organisations including, SAARC, ASEAN, COMESA, SADC, EAC and IOC.